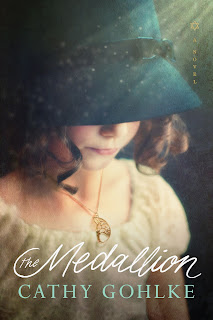 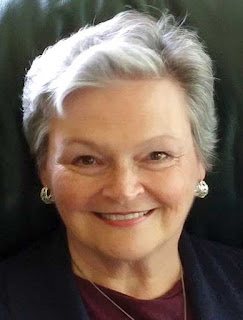 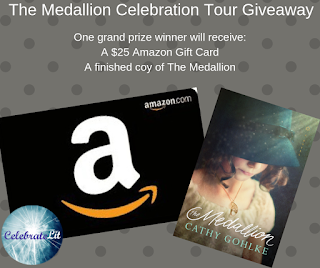 Posted by Megan @ Inspired by Fiction at 5:00 AM

This sounds really good! I hope I can read it soon.

Thank you, Megan, for sharing The Medallion with your readers! I'm so glad the story moved you. God's blessings for you and your family!

I can't wait to read The Medallion! Thank you for being part of the tour.